Bleeding Gums and the Emergency Dentist 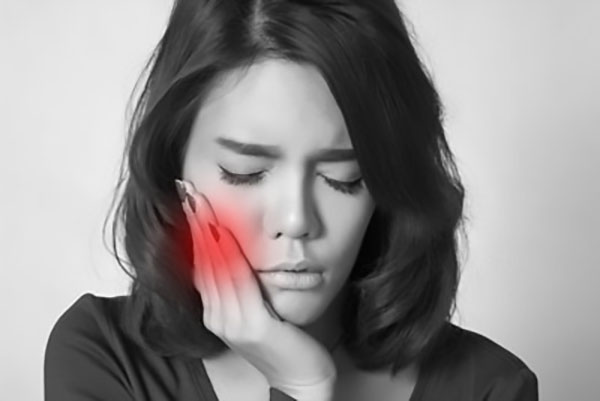 Bleeding gums could be the result of a range of potential complications, and the issue does not always indicate the need for treatment from an emergency dentist. However, a severe case of bleeding gums can worsen or lead to other complications if it is not treated promptly.

The importance of bleeding gums treatment

Bleeding gums can be the result of a buildup of plaque and tartar along the gums that causes periodontal disease, a blow to the mouth that results in dental trauma or several other potential concerns. The following is an overview of how to assess the cause and severity of bleeding gums and when to visit an emergency dentist for treatment.

As mentioned, there are many different reasons why someone's gums may bleed. Bleeding gums most commonly occurs while brushing, and it is a result of poor oral hygiene or too infrequent trips to the dentist for routine cleaning. When plaque and tartar build up on the gums, it can lead to gum disease and bleeding gums. This cause is not typically an emergency concern unless it becomes severe. However, if bleeding gums occur suddenly following a blow to the mouth, then it most likely requires emergency treatment.

Many Americans struggle with bleeding gums each year, and it most often is not a serious concern that requires immediate treatment. However, it is important to seek treatment regardless of severity as it can be a sign of a problem. With that said, moderate to severe cases of bleeding gums can also pose an immediate oral health concern and the problem may worsen or lead to other issues. If the bleeding occurs because of dental trauma, an infected tooth or another more serious concern, it is encouraged to visit the emergency dentist.

An emergency dentist can evaluate the severity of the concern and make a recommendation as to the appropriate course of action. Also, on the initial phone call with the emergency dentist, patients can discuss whether or not coming in right away is necessary. If the patient has bleeding gums due to dental trauma, then the dentist may elect to stop the bleeding, treat any damaged teeth and recommend anti-inflammatory medication to control the swelling.

The recommended way to prevent bleeding gums that are due to a buildup of plaque and tartar is to practice good oral hygiene by brushing several times each day and using floss and mouthwash regularly. It is also strongly encouraged to wear a mouthguard during activities in which a blow to the mouth is possible, such as hockey, basketball and weightlifting.

Find out more from an emergency dentist

Request an appointment here: https://www.highlandsdentaldallas.com or call Highlands Family Dentistry at (214) 491-5362 for an appointment in our Dallas office.

Many people choose Invisalign® system as a discreet method of correcting poor teeth alignment. Before the introduction of clear aligners like these, many adults often refused to correct teeth alignment issues because treatment meant that they would have to wear visible metal braces for a year or two. Thanks to Invisalign, patients can now improve…

Those who are interested in going through cosmetic dentistry procedures often have several questions. For instance, you might be wondering what treatments you can get. Knowing more about them will help you make an informed decision. Keep reading to find out more about some common cosmetic dentistry procedures.Patients can get dental implants, veneers, and whitening.…

The All-on-4® fixed dental bridge is a popular solution for missing teeth. This permanent prosthodontic appliance allows the wearer to make full use of their artificial teeth, without the bother of slippage or constant repair.Patients who have diseased teeth that are past saving often grapple with the looming reality of multiple missing teeth. Because dentists… 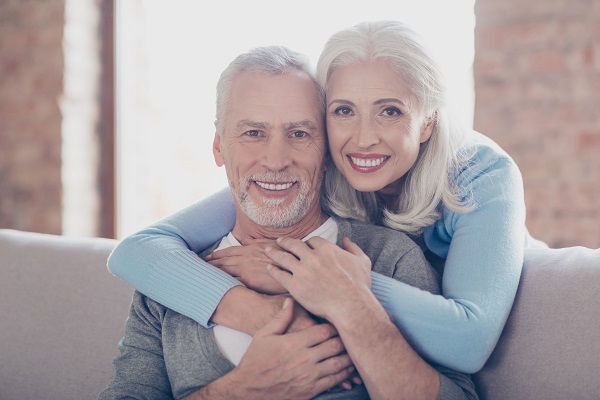 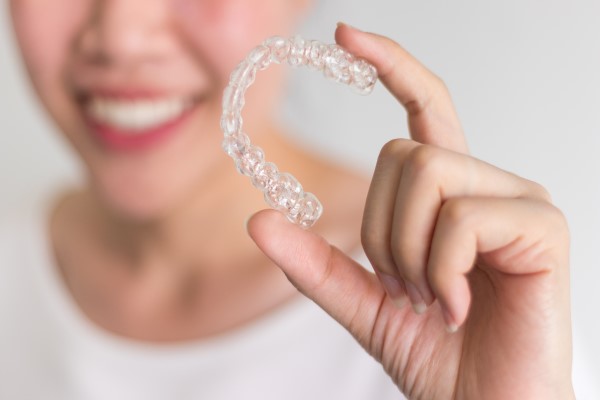 Many people choose Invisalign® system as a discreet method of correcting poor teeth alignment. Before the introduction of clear aligners like these, many adults often refused to correct teeth alignment issues because treatment meant that they would have to wear visible metal braces for a year or two. Thanks to Invisalign, patients can now improve…